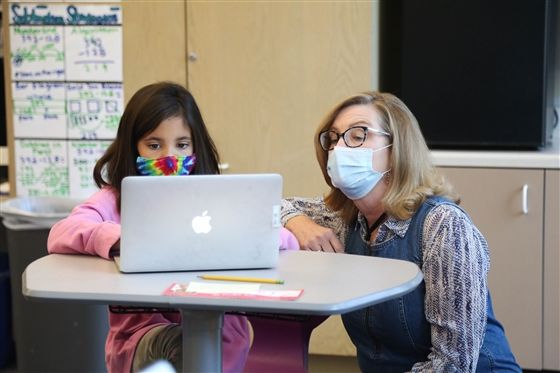 3/19/2021
By Marketing and communications
Third-grade educator Lisa Bennet shares changes to how history is taught.

Change can be hard when people are unsure or apprehensive about the new. That’s why when Lisa Bennet and her fellow third-grade educators decided to redesign the social studies curriculum, they did so with a great deal of transparency.
“Empathy, humanity and dignity are very important to me and needed to be present in every phase of this process,” says Ms. Bennet. “We wanted our students’ families to feel their input and ideas were important throughout the process. As instructors, we wanted to make sure to come from a place of knowledge. We did a great deal of research, reading books, listening to podcasts and watching videos, as well as talking with history instructors in the Middle and Upper Schools.”
The curriculum change began to take shape in summer 2019 when Ms. Bennet and her colleagues questioned the existing curriculum’s heavy focus on history, particularly the European colonization of the New World. “We started to ask ourselves why we were teaching what we were teaching—and how we were teaching it,” she says. “We realized we were doing things in a way that really didn’t give the most accurate picture of history and was not inclusive of underrepresented or misrepresented voices and marginalized perspectives, specifically indigenous and enslaved people.” 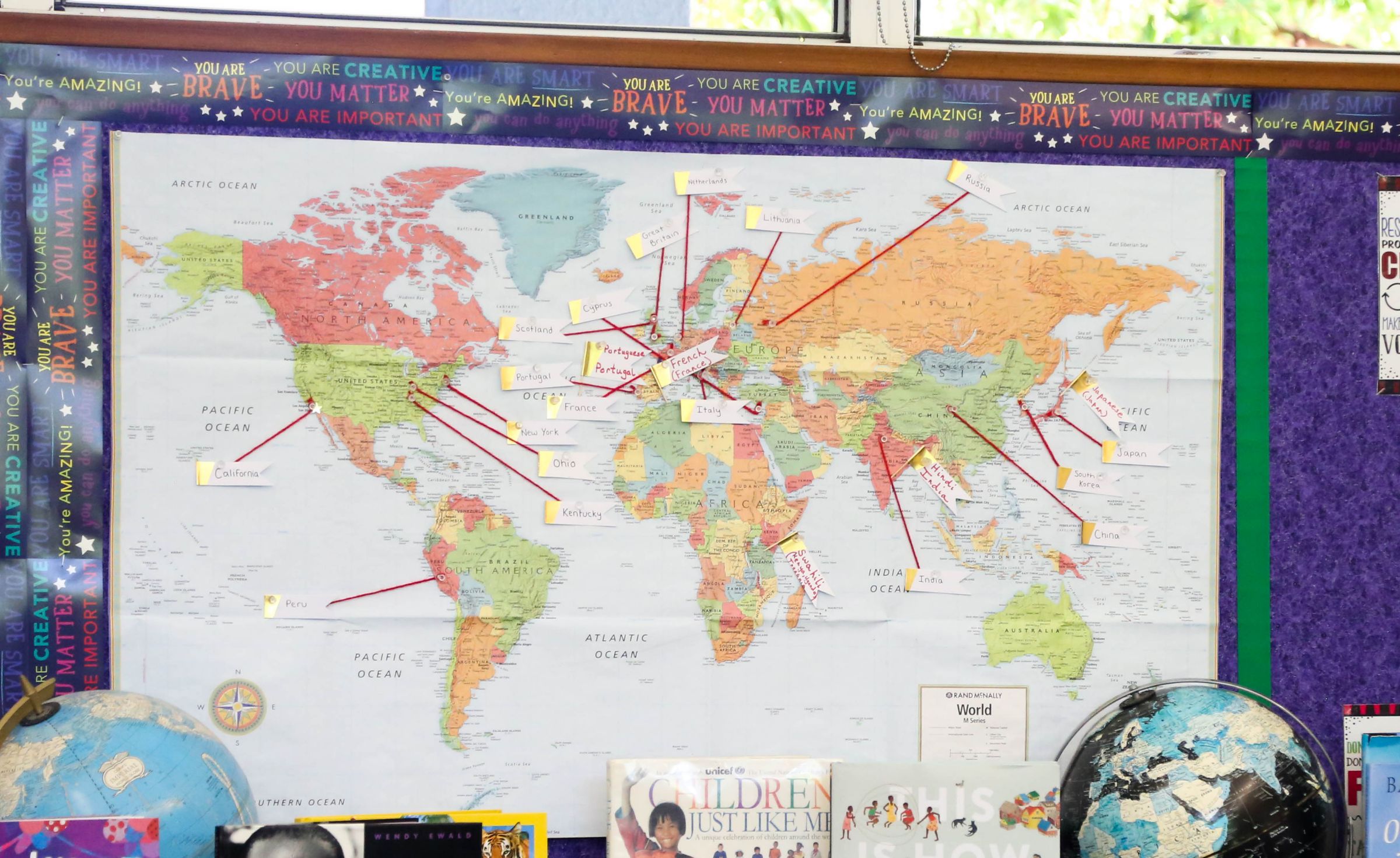 In a bit of serendipity in fall 2019, Ms. Bennet was invited to the People of Color Conference hosted by the National Association of Independent Schools. There, she learned about the Pollyanna curriculum, a K–8 racial literacy curriculum designed to help students learn about race as it has been constructed in the United States. Ms. Bennet shared the Pollyanna concept with her colleagues at LJCDS, who were immediately on board with the new approach. The process of putting it into action began in earnest.
The new curriculum debuted in January 2020. Since Pollyanna emphasizes honoring differences and celebrating similarities, the social studies team built a plan that had the students engaging in an extensive exploration of various cultures while also conducting an in-depth study of themselves.
“The goal is getting students to understand and engage, making connections from themselves to others, locally and globally,” explains Ms. Bennet. “For example, we spent a lot of time looking at clothing from around the world. We helped the students identify the similarities and differences between the pieces and the materials being used. We determined the function of the item of clothing and the role that culture and geographic location might have played in the choice of clothing. We taught them to move beyond the surface, and to think about the ‘Why?’”
Students also began looking at homes and food and other elements of life in the same way. “So, when students began their own research, they had the mindset to take that deep dive and to include an awareness of geography and resources in their thinking,” she says.
The culminating project includes student presentations that showcase all they had learned about themselves and their own families, which included name art, family portraits, and elements of the traditions and culture from the students’ histories. “The idea was that all of the children would have the opportunity to view the personal histories of classmates and learn more about different parts of our country or world in the process,” says Ms. Bennet.
The new curriculum’s success has resulted in other grades working to adopt the new curriculum method. For Ms. Bennet, the experience was rewarding on many levels. “It is always in the forefront of my thinking to work to create a supportive, inclusive learning environment that honors the dignity of every student in my room,” she says.
Adds Ms. Bennet, “I feel so fortunate to be working in a school community that is willing to embrace a new perspective. I’m happy to be in a place where we are all thinking with a mindset of equity and inclusion, and always with the dignity of people as the cornerstone of our teaching.”