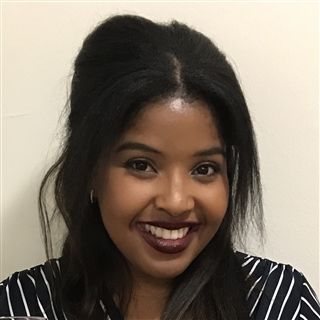 4/23/2021
By Katie Sigeti, philanthropy manager, alumni programs
Brittany Williams '14 shares her journey realizing her dream to work in the entertainment industry.
For generations, La Jolla Country Day School has provided the foundation for students to explore their passions, interests and curiosities, preparing them to launch into the world beyond Genesee Avenue and down a multitude of paths.

For Brittany Williams ’14, this meant a journey into the world of entertainment. After graduating from LJCDS, Brittany attended DePaul University in Chicago. While her love of the arts at LJCDS led her to believe she would major in drama or musical theater, she soon discovered a passion for music and television through an internship coordinating tours for musicians.

This new realization brought her to Los Angeles—the entertainment capital of the world—where she landed an internship with Late Night with Conan O’Brien. She took advantage of DePaul’s opportunity to spend a quarter in LA, working her internship during the day and taking classes at night to obtain her degree in communications and media studies, with minors in music business and television. 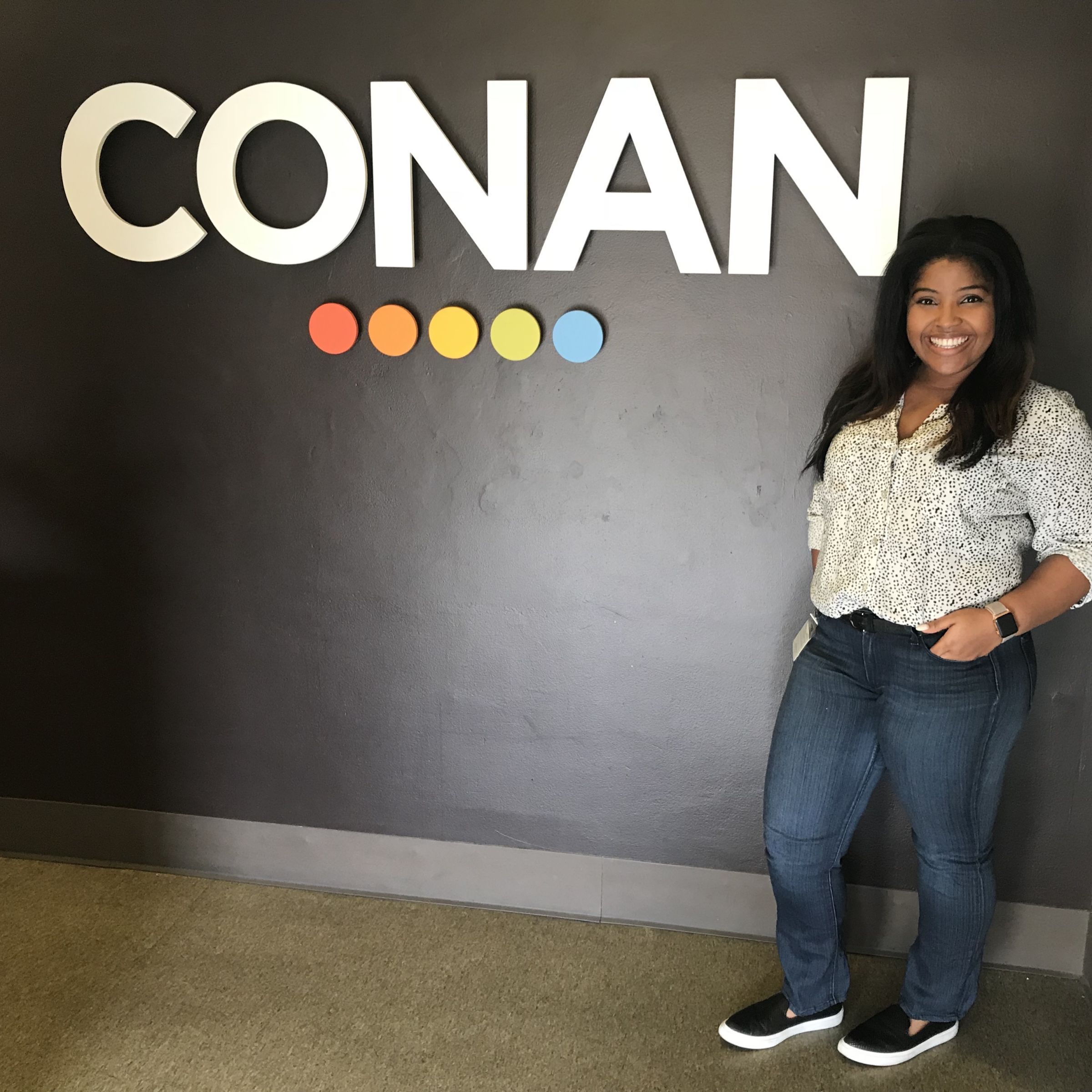 While at Conan in 2018, Brittany worked with talent daily and got her feet wet in many aspects of the business. In a “small world” turn of events, she even overlapped with fellow LJCDS alumna Hannah Armour ’12, who also worked on the program. Following her time at Conan, Brittany worked as a production assistant on several projects in LA and Chicago.

Currently, Brittany is the coordinator of global archival mastering at Lionsgate Entertainment, a role supporting post-production and distribution. She oversees between 30 to 50 films per year to ensure they meet Lionsgate’s standards—that the audio and visual elements are in sync, cost-efficient, and most importantly, ready for their theatrical distribution.

Brittany credits LJCDS with helping her forge her path. “Country Day instills in you the idea of the scholar, artist, athlete of character,” she shares. “I didn’t understand what that meant until after I left.”

Brittany shares that LJCDS encouraged her to pursue a multitude of different things that bring her joy. “When I was in school, there was a list of requirements for graduation—community service hours, playing a sport while participating in the arts, all on top of being a student taking a rigorous course load. What starts out as a list of requirements slowly but surely becomes your passion, your pastime and sometimes even your calling in life. Country Day has a way of instilling value in its students in the smallest of ways, to the point that over time, you can't see your life without those values. The best thing about my time at Country Day was that I learned the list of requirements was only the beginning of all that I could achieve."
Back