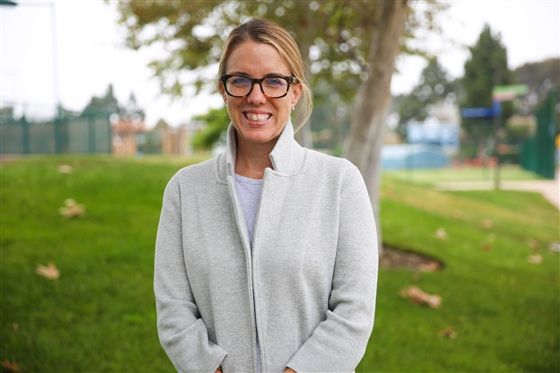 When I Was One

“When I was One,
I had just begun.
When I was Two,
I was nearly new.
When I was Three
I was hardly me.
When I was Four,
I was not much more.
When I was Five, I was just alive.
But now I am Six, I'm as clever as clever,
So I think I'll be six now for ever and ever.”
―A.A. Milne, Now We Are Six

Now We Are Six by Milne tells a coming-of-age story of a 6-year-old from nascent to introspective, to that of a self-aware, conscious child. What if one always held on to the mental and emotional faculties, temerity and joy of being 6? What happens beyond this year? What control or role do we possess in shaping what follows?
If the brain is in constant interaction with its environment, then it is imperative that, as educators, we are also architects, designers and curators of our students’ learning experiences.
Human beings, by design, are both complex and unique. Both internal and external factors shape the dynamic state of learning. Cognitive theorists Jean Piaget and Kurt Fischer studied human development extensively. The two theorists were not contemporaries. Piaget, the senior, led the field in cognitive development. Later, Fischer followed, building upon and advancing Piaget’s theory that there are more than just stages in cognitive development.
Piaget believed that children have great cognitive abilities and should not be thought of as “little adults” who know less. Developmentally there are four distinct stages in a child’s development. According to Piaget, children are not capable of demonstrating a certain task or understanding a given concept until they reach a particular age. He believed that a child requires exposure, stimulus and experience. Let’s pause here. Piaget’s theory posits that when a child has exposure to the world, a child actively constructs knowledge as they explore, engage and manipulate the world around them. From this, one could surmise that a school is perhaps the most important place for a child to grow and develop. School develops thinkers and cultivates dreamers. Education fosters and builds a sense of agency. We craft experiences that push our students to demonstrate their sense of mastery, ownership and understanding of knowledge.
Thinking is not merely an application of knowledge or a stop on the developmental train. The general premise of intelligence is the basis on which any specific learning rests (Hans G. Furth); the contextual and interpersonal factors on learning are dynamic. We are born with the ability to learn.

Fischer pushed Piaget’s assertions around development from a static state of development moving from one stage to another to a continuum or “yardstick.” The model has gone through several iterations from an analysis of the role of emotion, to the role of culture in an organization or environment, to affectively charged relations or emotional intelligence and self-regulation. Fischer believes that “...dynamic skill theory underscores the importance of the role of context in both shaping and interacting with learning, positively and negatively, and how integration across contexts can take place when learning skills are transferred across domains.” Transferring and building skills across domains is paramount to a child’s success, “...the interaction of an organism and environment is even more obvious in development than in most other areas of psychology. Even the maturation of the child results from a combination of organismic factors (including genes) and environment factors.”
The environment and the fundamental values that are central to the teaching and learning practices at La Jolla Country Day School places students in the center. A keen focus on each child’s developmental growth over time coupled with an expectation that teachers reflect on their impact is central to a successful student-teacher partnership. Our educators both understand and predict the skills that students need for today and tomorrow; our program, like Fischer’s theory, develops through levels, induced by the rich learning environment of our classrooms, labs, playgrounds, stages and fields—each provides a unique opportunity for growth, mastery, agency and fluency.